System misconfiguration is the number one vulnerability, at least for Mastodon 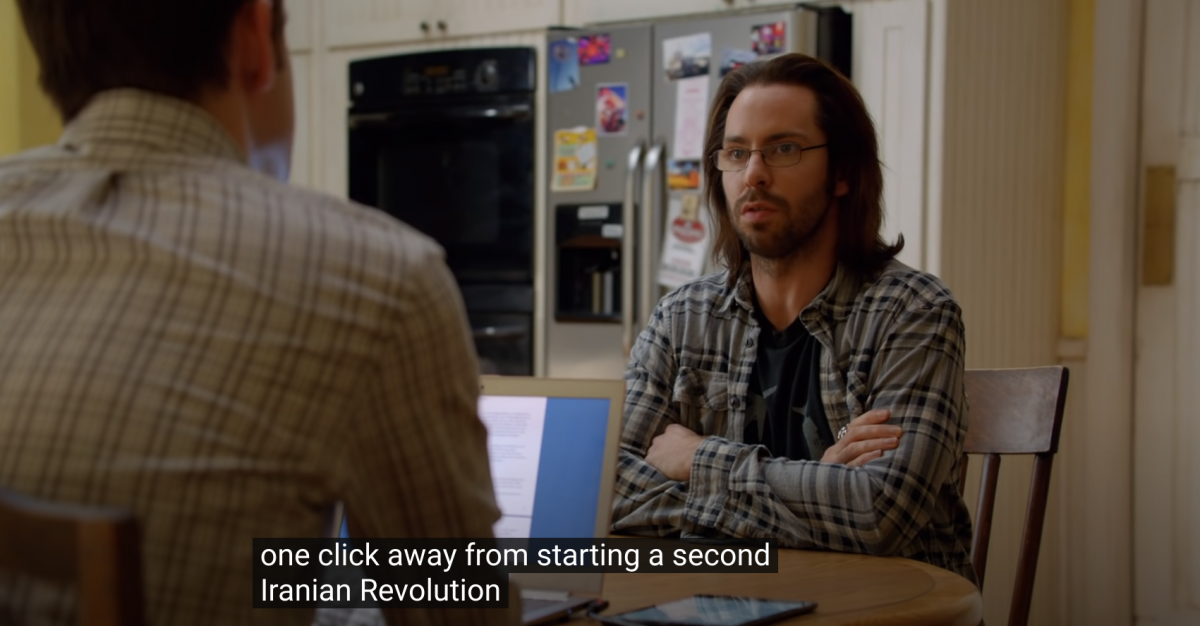 One time during a security engineering interview someone asked me

What is the number one vulnerability?

That question caught me by surprise. I immediately start thinking about OWASP top 10, RCE, 0days and things like that, then I remembered the security incidents I’ve deal with in the past and most of them has been related to employees accidentally exposing credentials or private keys so I responded with “developers pushing credentials into public repositories".

The interviewer smiled at me, she liked my answer, but clearly I was wrong. She said

The number one vulnerability is system misconfiguration

Today I’m going to explain why this is true and how I could have replaced everyone’s profile picture (or any other user’s uploaded content) with a meme at infosec.exchange Mastodon instance.

With all the drama happening lately on Twitter I decided to look at Mastodon. Mastodon is a free and open-source distributed social network which is super cool by itself. Most of the CyberSecurity people from twitter are gathering at infosec.exchange now so I went there and created an account. 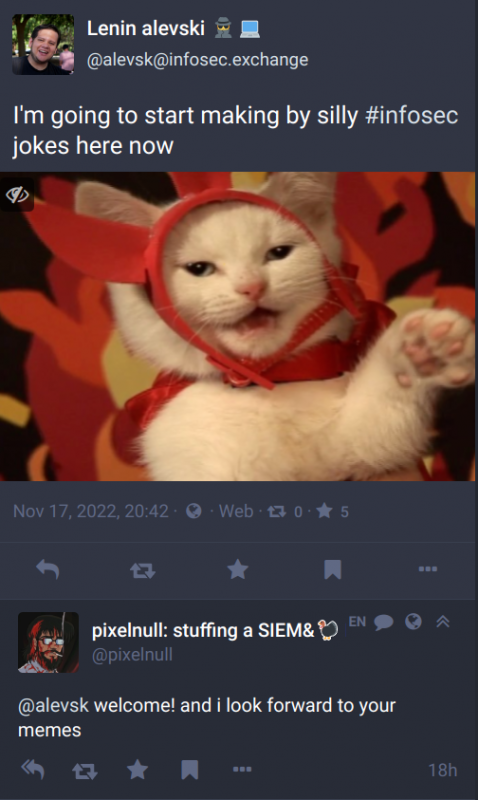 Within minutes I start receiving greetings :). Then I start wondering (my hacker mind started kicking in) where is all this user uploaded content stored?

A quick look at the source code of the page reveals the content is coming from https://media.infosec.exchange/infosecmedia and when I visited the URL on my browser I found this 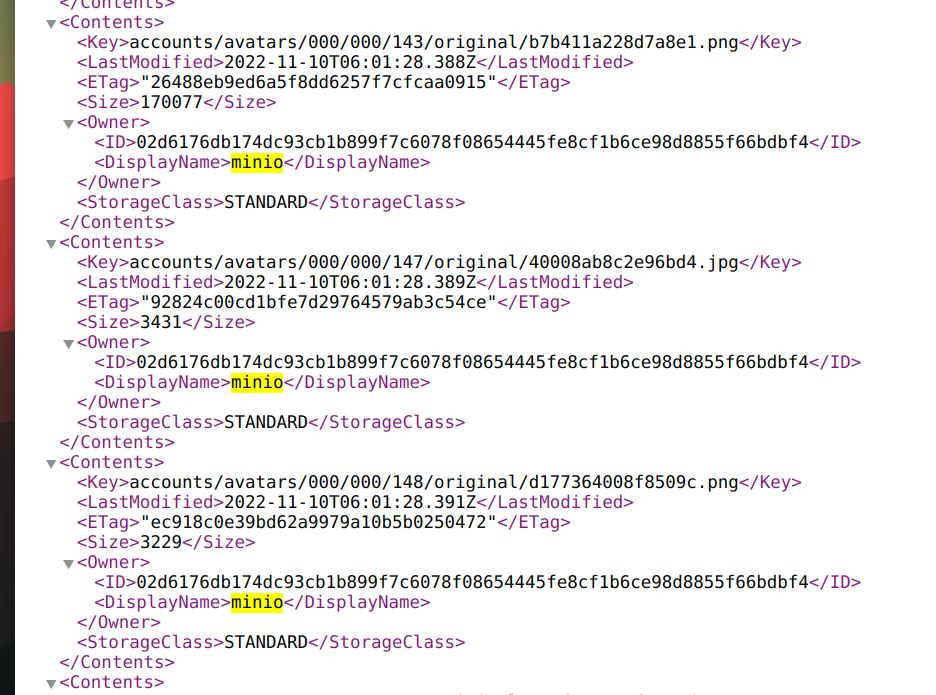 This looks very familiar to an AWS S3 xml response, also “minio" is displayed on the response as well so I immediately knew infosec.exchange was using MinIO.

Full disclosure, at the time of this publication on 11/18/2022, I’m working as a Security Software Engineer at MinIO. I’m very proud our product is being used by millions around the globe and with Mastodon getting a lot of adoption MinIO will only increase in popularity.

I opened my terminal and typed 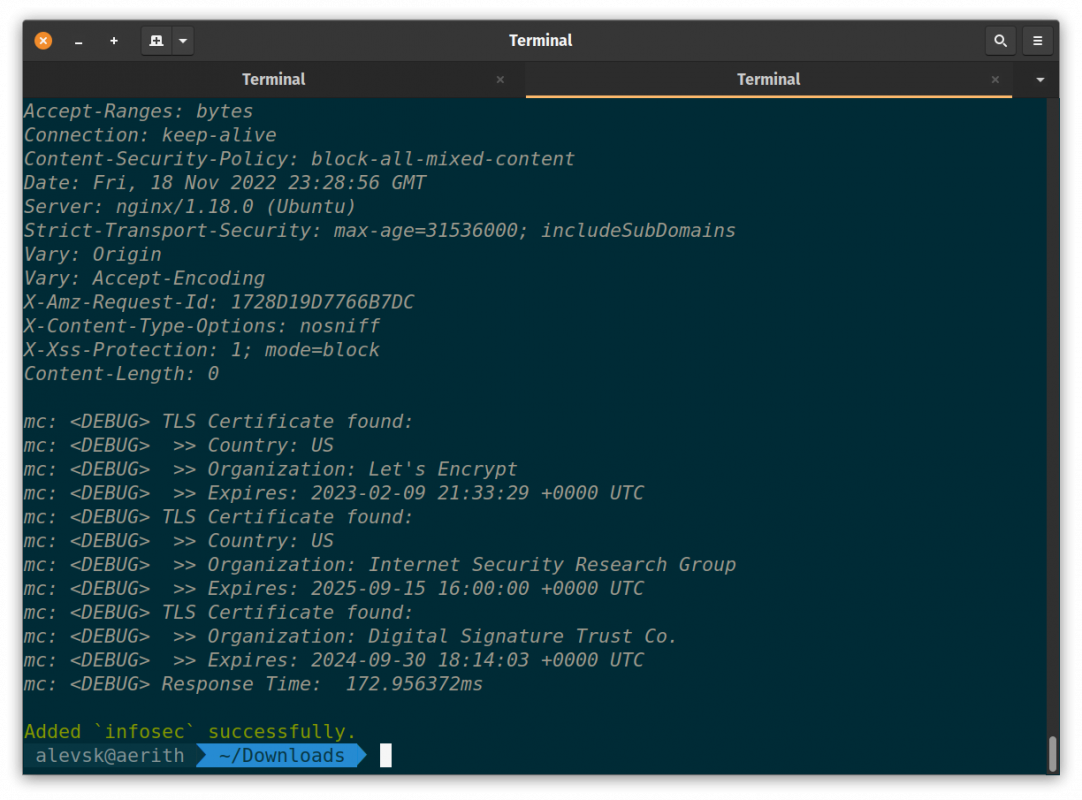 I noticed there were additional folders in there and I could access them with anonymous credentials as well, this will be equivalent to a Directory Traversal vulnerability.

So far I tried read and list operations only, in S3 IAM policies language that would be the Get and List Object operation, but what about Create/Upload and Delete?.
I identified where the logo of the server was stored inside the https://media.infosec.exchange/infosecmedia server, I downloaded it with mc, modified it a little bit and uploaded the modified version and it works!

I added a tiny label at the bottom of the logo that says infosec.exchange so the change will go unnoticed and because my intention was never to disrupt the server.

At this point I realized the anonymous credentials has s3:* privileges, and I can do everything I want content wise, including:

This system misconfiguration at the object storage level defeats whatever security mechanism Mastodon has on top.

Timeline of events and disclosure

After reporting this issue I wondered if there may be other Mastodon instances with the same issue (system misconfiguration) so I went to fediverse.space and started checking some of the most popular, I found similar problems with a couple of them and I already reported the vulnerabilities.